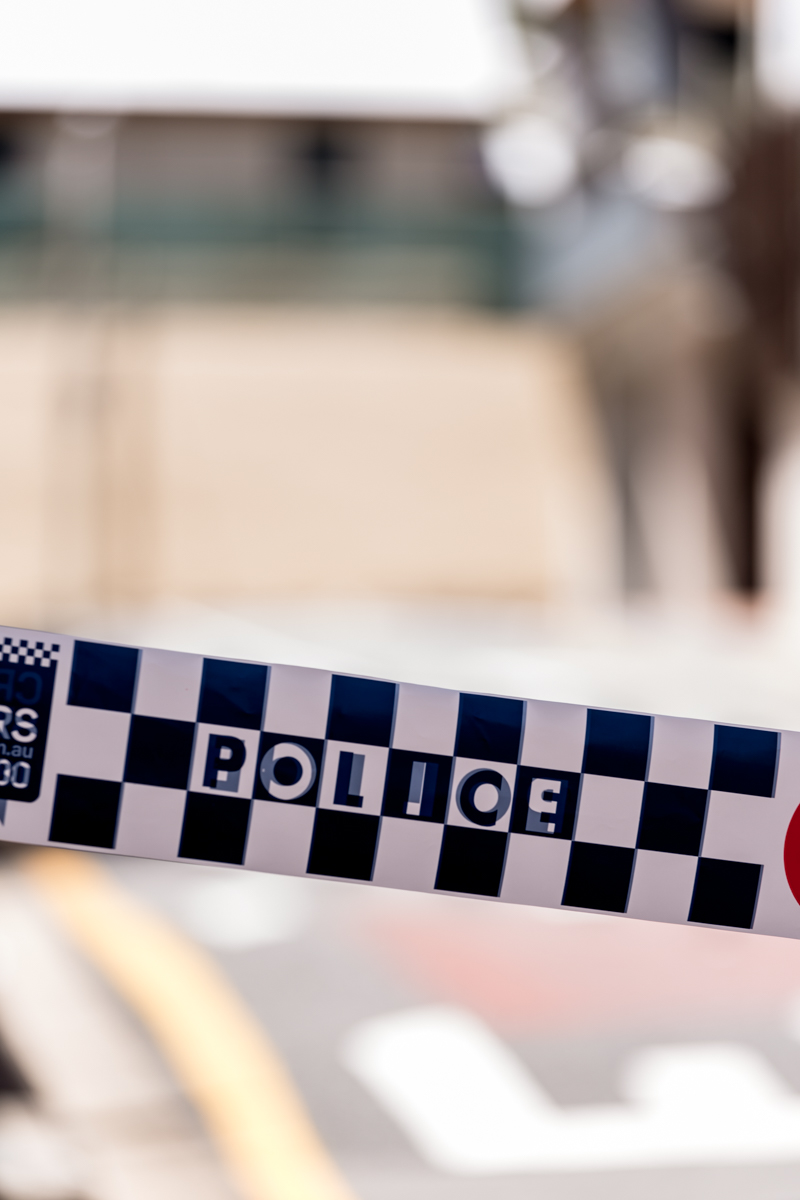 Police are investigating the sudden death of a man and suspicious death of a woman at a Labrador apartment block this morning.

Around 10.20am, police were called to a Labrador Street unit after a 53-year-old man was located deceased.

Initial investigations indicate that the man’s death is not suspicious.

Subsequent investigations located a second body at the residence, believed to be that of a 48-year-old woman, and a crime scene was declared around 11.40am.

A post-mortem will be conducted at a later date.

If you have information for police, contact Policelink by providing information using the online suspicious activity form 24hrs per day at www.police.qld.gov.au/reporting.

Related Topics:QLD Police
Up Next 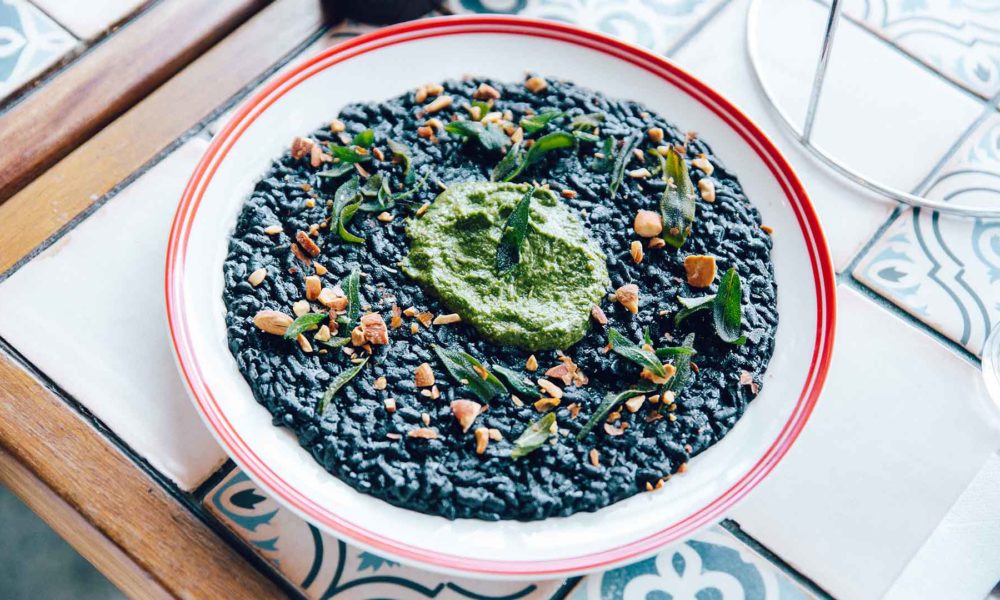 From generation to generation Who loves spending patrols with family? Happy Mo…