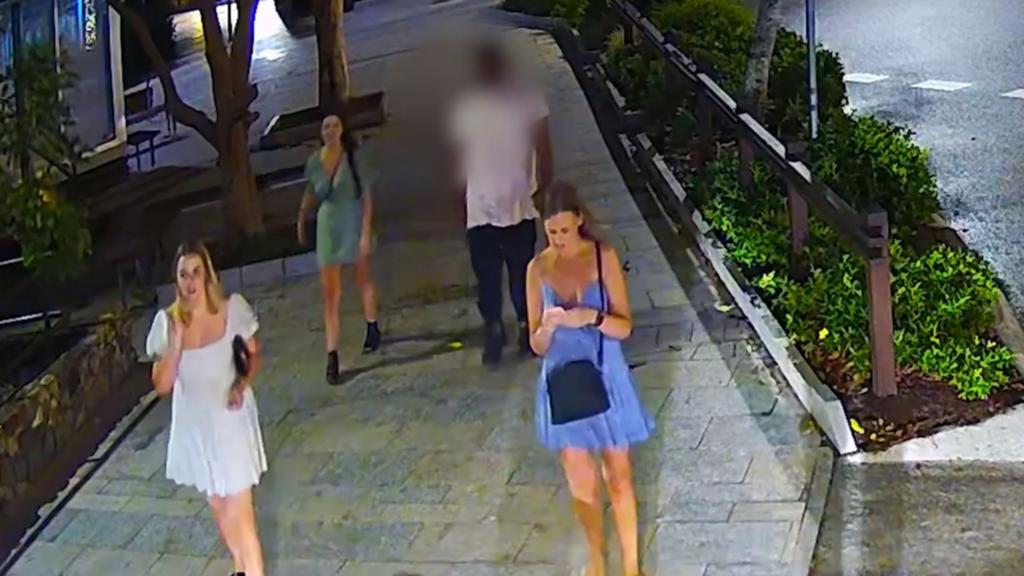 Three young women spoken to by a man hours before he allegedly tried to rape another woman in Noosa have been asked to come forward to police.

Police have made the appeal on Friday, a day after charging the 22-year-old man over the terrifying alleged early morning attack on the tourism strip.

See footage of possible witnesses above

The Sunshine Beach man is accused of approaching his 34-year-old victim while she was walking in a thoroughfare between Noosa Parade and Hastings Street about 5.20am… 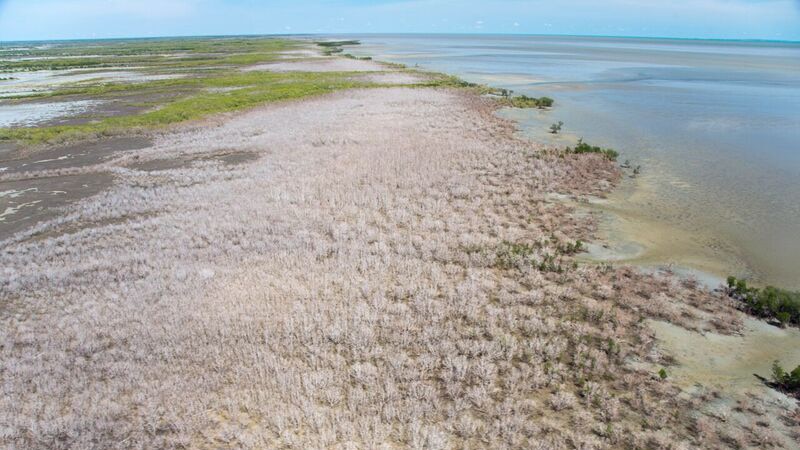 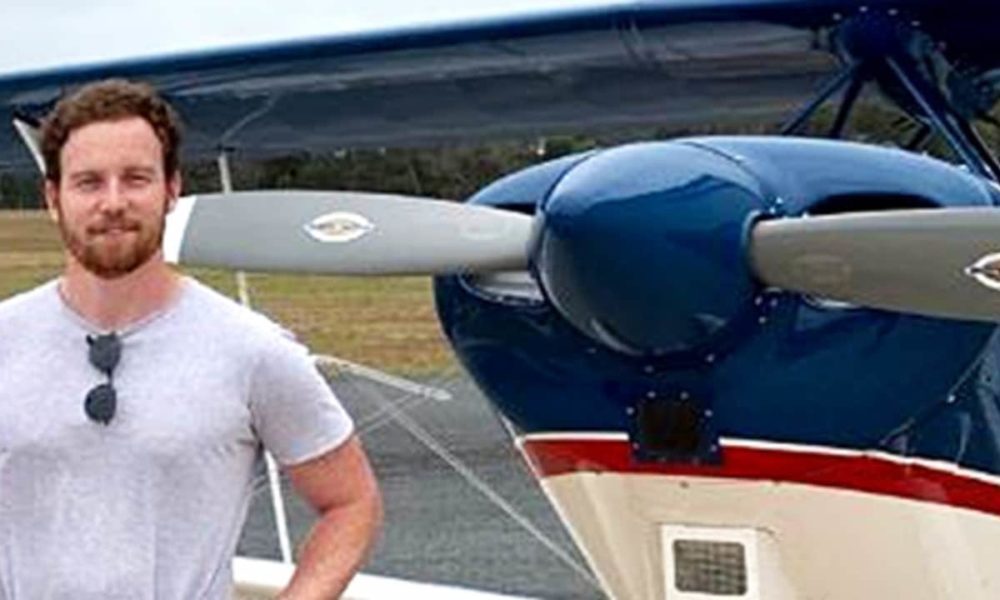