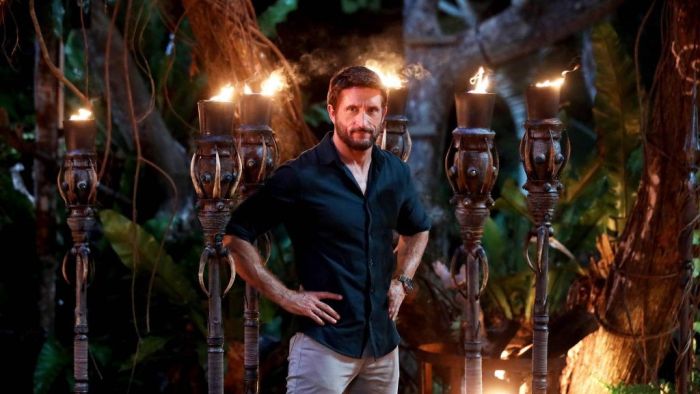 It’s time for outback Queenslanders to pull out their bandanas and get their torches ready because Australian Survivor is coming to Cloncurry.

In what Premier Annastacia Palaszczuk has called a “major coup” for the state, the show announced that season six will be filmed in the small town, 1,700km north-west of Brisbane.

Cloncurry’s Mayor Greg Campbell said local landowners and traditional owners had been able to point the crew in the right direction to the best filming places of the vast outback landscape.

“We’ve had the location scouts for the show coming to town probably since November last year.

“We were in the mix with another couple of towns and…

Soon to be against the law, but companies are lining up to pay for political access