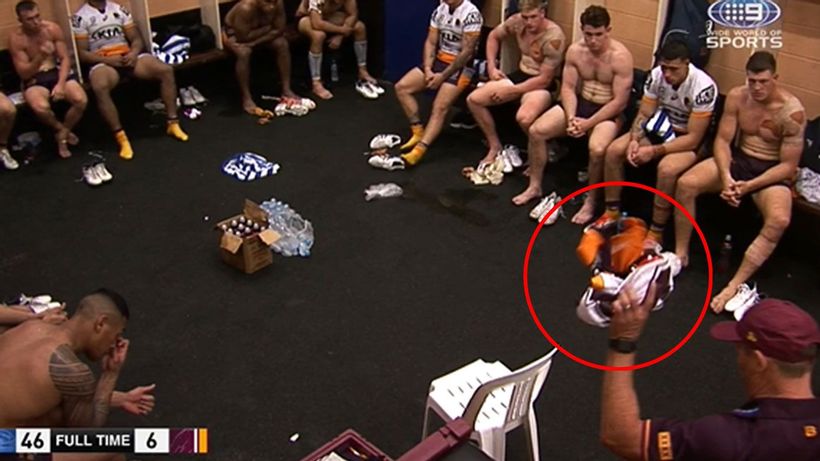 Kevin Walters delivered another impassioned message to his Broncos troops following their heavy defeat in Darwin.
After Parramatta’s 46-6 win, Walters picked up a jersey in the change rooms, gestured angrily and threw it to the ground.
Following the heavy defeat, NRL great Billy Slater discussed the poignant nature of Walters’ post-match gesture to his charges.
“He makes a real point of the jersey,” Slater told Nine’s Friday Night Knockoff.
“It took four tackles of the Broncos to let in a try tonight,… 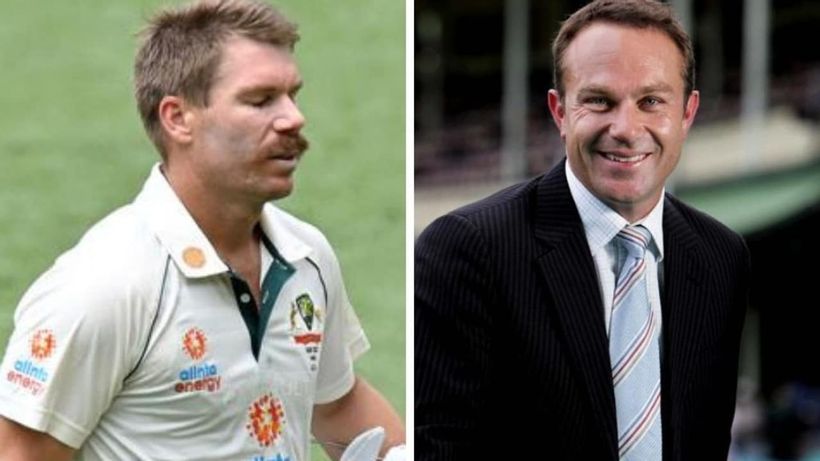