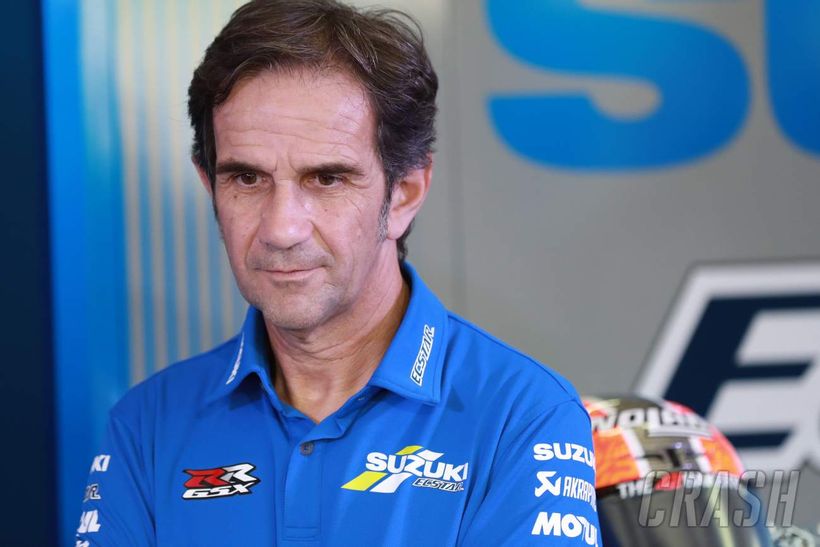 Davide Brivio has joined the newly rebranded Alpine Formula 1 team following his departure as team boss of the Suzuki MotoGP squad.
Suzuki recently announced that Brivio was leaving after helping lead the team to its first MotoGP world titles since 2000, with the Italian steering the Japanese manufacturer to seal the teams championship, while Joan Mir won the riders crown.
His departure from Suzuki paved the way for a widely-expected move to the Alpine F1 team as part of the team’s management restructure…. 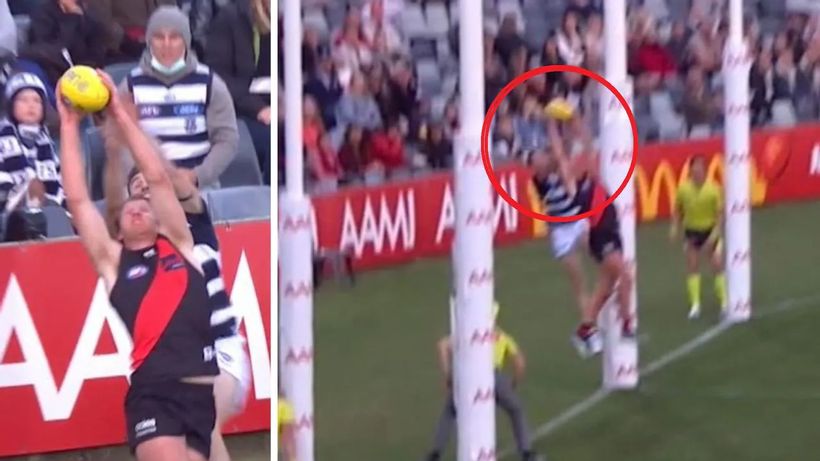 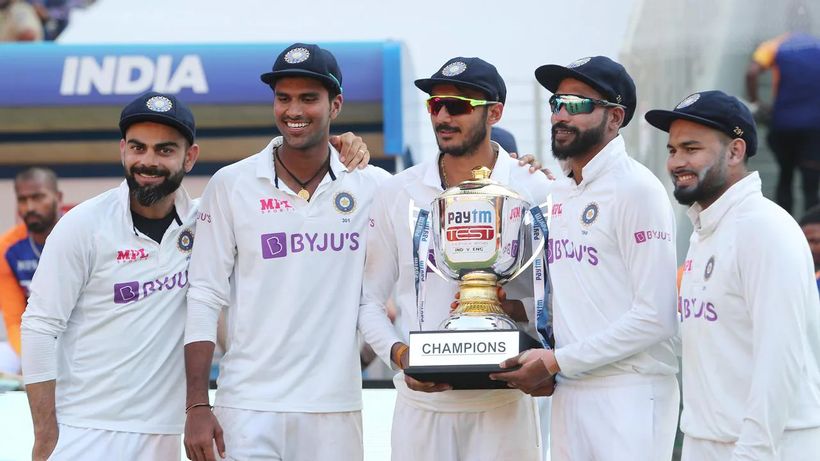