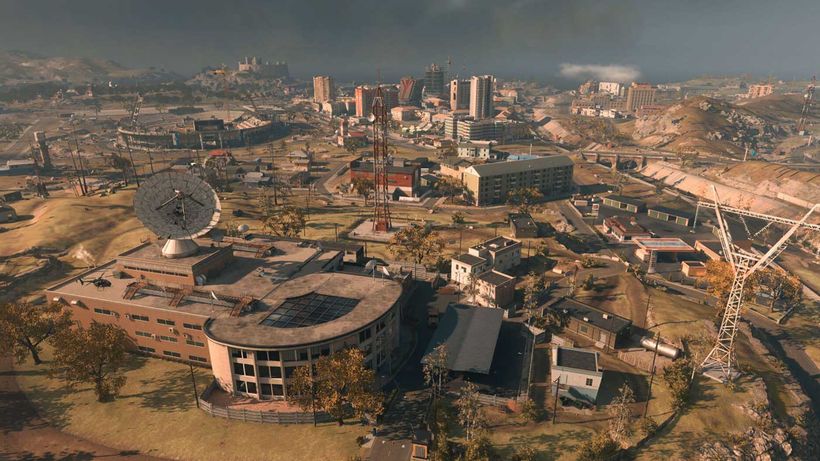 We knew that Warzone was about to get a shake up and we’re not disappointed. Activision blew up the original Verdansk map in Call Of Duty Warzone earlier this week and a brand new 1984 Verdansk emerged earlier today. There’s a lot of changes, so let’s run through a few of them.
YOU’LL NEED TO UPDATE
To play Warzone and access the new map, you’ll need to update. The update for Warzone is 22GB on PS5/PS4, 26GB on Xbox Series X/Xbox One and 25GB on PC.
THE OLD VERDANSK IS GONE
Modern Warfare is officially…

Related Topics:AustraliaPress Start Australia
Up Next 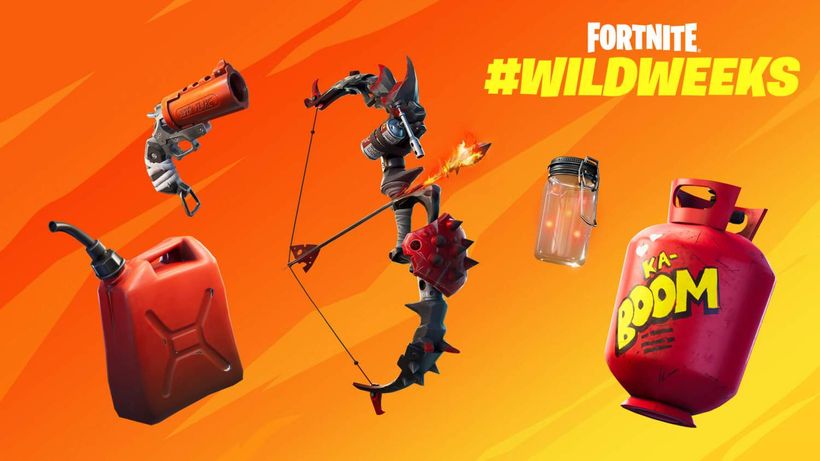 Fortnite Wild Weeks takes over season six: What this means for players – SlashGear 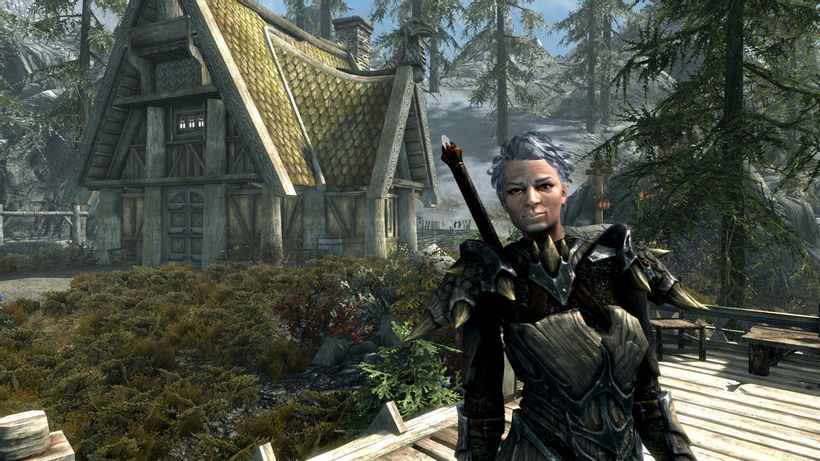